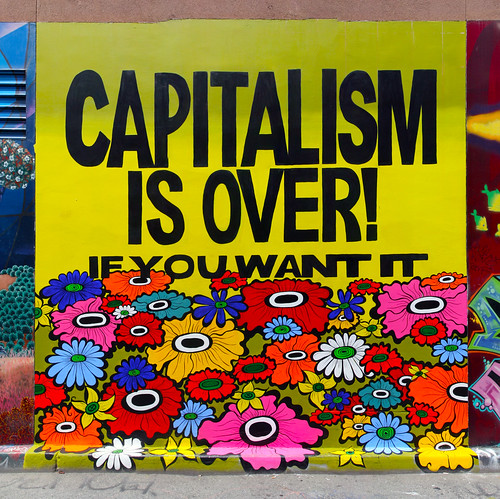 The rich get richer and the poor get poorer - a catchphrase most of us have come across. But what are the reasons for this growing rich-poor gap? How does the current banking system enable this?

Imagine you want to buy a house, but you do not have the money to do so. What do you do? You go to a bank to take a loan. What a great invention banks are, right? Well, let’s look into that briefly. Instead of just paying back the sum you borrowed, you also pay back interest on that sum - which goes to both the bank and the lender. The lender is a person that put their money in the bank for safety reasons and among other things, to earn from lending to poor people like you through - yes, you are right - the miracle of interest! And this is how wealth accumulates in the hands of the few.

The alternative and is there any? It is no coincidence that historically usury (interest-based loans) was prohibited in different cultures, including the Roman empire, ancient China, ancient Greece etc and it was usually interconnected with the condemnation of charging interest at lent money by Christianity, Islam, Buddhism etc. In Islamic banking, all sorts of interest and exploitative, usury gains are prohibited. There are also the so called interest-free banks in Sweden, based on a similar principle of ethical banking, such as the JAK banks.

Money is associated with power and control as well as dependence or feeling of being taken care of. In this activity, we explore our relationship to money. In addition to that, we look into how the system, where most of the money in circulation is created out of thin air by commercial banks when they issue loans - meaning it has to be paid back with interest -  affects us all.

To play the a more complex version of the game look for instructions under “Support Files”!